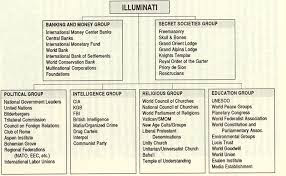 Trilateral Commission
(Member of the Illuminati)
> Notice some similarity with the
DAP symbol?

Secret Societies
>Notice the red and blue on the
DAP symbol?

"The 911 “terrorist attacks” (which were a false flag operation designed to pass the patriot act among other things) and also the Indonesian tidal wave, hurricane Katrina, and the recent earthquakes were all caused by HAARP technology invented by Tesla."

How Communist strategies have been revived, redefined and
are now being used to control the American people:

THE COMMUNIST MANIFESTO
ON LINE